This page contains my videos to Tomb Raider 3. The game technically has 60 secrets, even though the game itself lists 59 secrets. This is because of the South Pacific level Coastal Village, in which you have two possible ways to complete the level. However, it is possible to do both, thus getting 4 out of 3 secrets.
If you find all of the secrets, you get access to a bonus level called All Hallows. Once you complete that level, you have the possibility to play the game with unlimited ammo again (although there are some bugs in that mode).

The game starts with the four India levels. 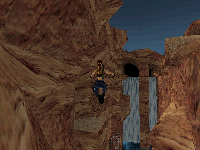 There are 11 secrets. Note: On the first level Coastal Village, the inventory says there are 3 secrets but technically there are four. See note in secret #2.
Coastal Village: Crash Site: Madubu Gorge: Temple Of Puna: 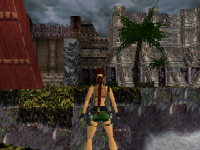 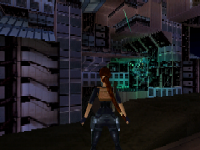 The first three levels have 3 secrets each, the last one doesn't have any.
Antarctica: RX-Tech Mines: Lost City Of Tinnos: Meteorite Cavern:
- No secrets 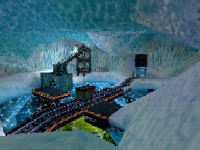 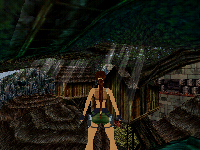 Other videos to Tomb Raider 3

Various videos showing hints & tricks, or other interesting things you can do with the game. 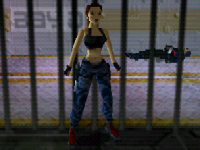 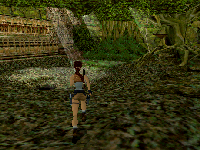 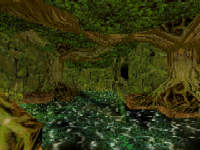 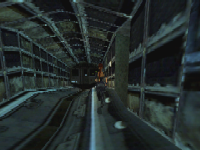 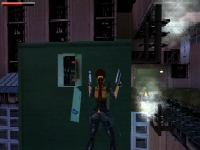 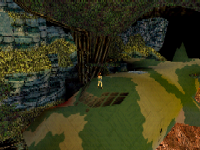 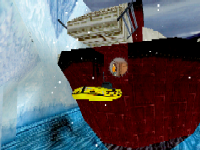